I am a map maker, illustrator, and children’s book author based in the wildlife-rich tidal marshes of coastal South Carolina’s Lowcountry.

After earning a degree in illustration from Harrow College of Art (UK), I went on to illustrate children’s books in London. Relocating to New York City, I became an art director and worked as a background painter for top animation studios including MTV, Disney, and Scholastic. I earned credits for the animated television series Doug, Clifford the Big Red Dog, and Daria, the animated films Doug’s 1st Movie, and Beavis and Butthead Do America. 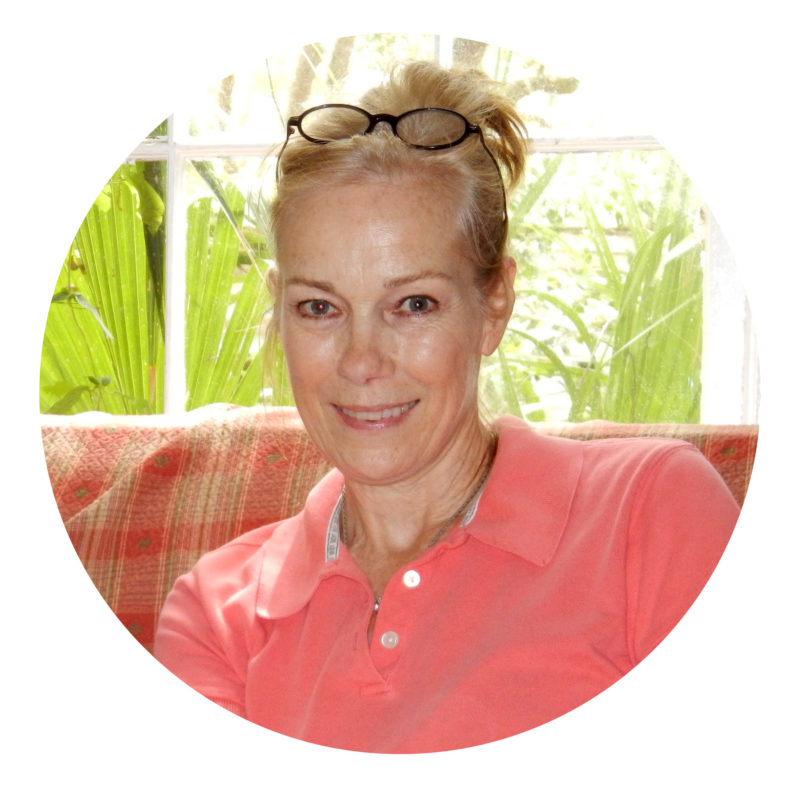 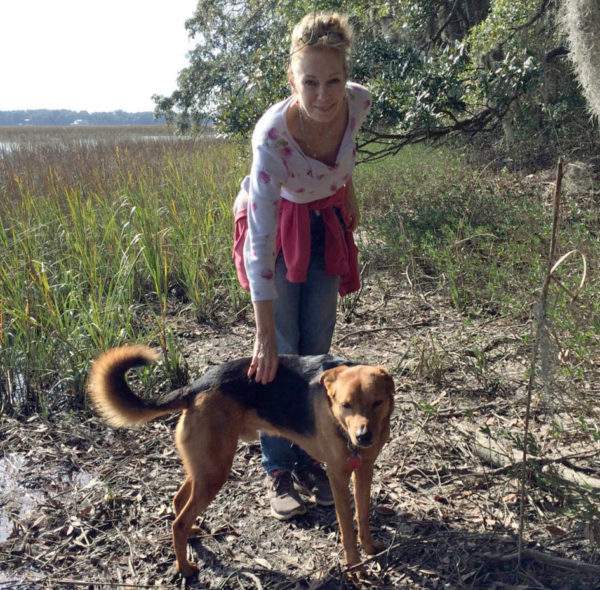 In South Carolina, rediscovering the joys of vicarious travel through map making sparked my passion for illustrated maps. In addition to illustration work for many clients, I have written and published two children’s books of my own.

Always driving me are my lifelong love of travel and different cultures, the natural world and animals. My dog Rusty often accompanies me on my adventures and is one of my favorite models. 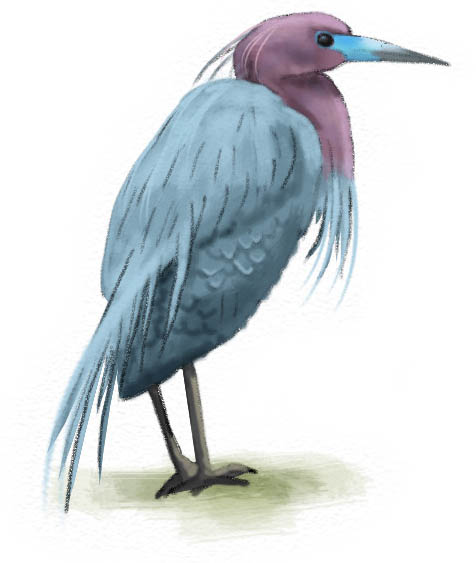 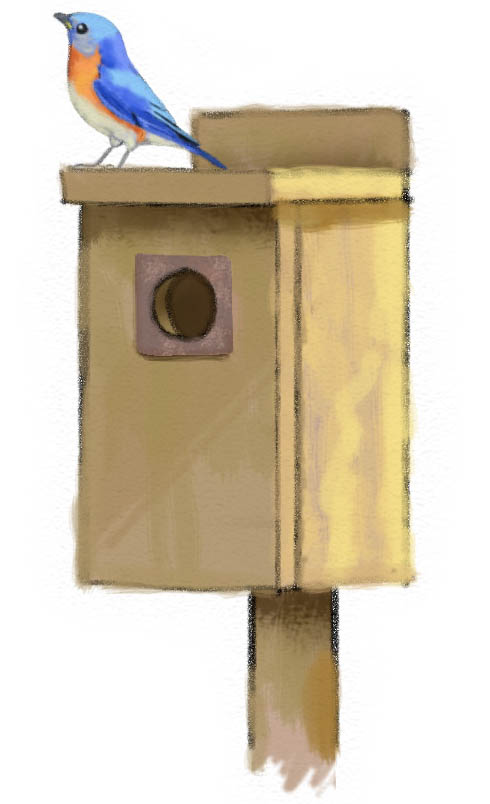